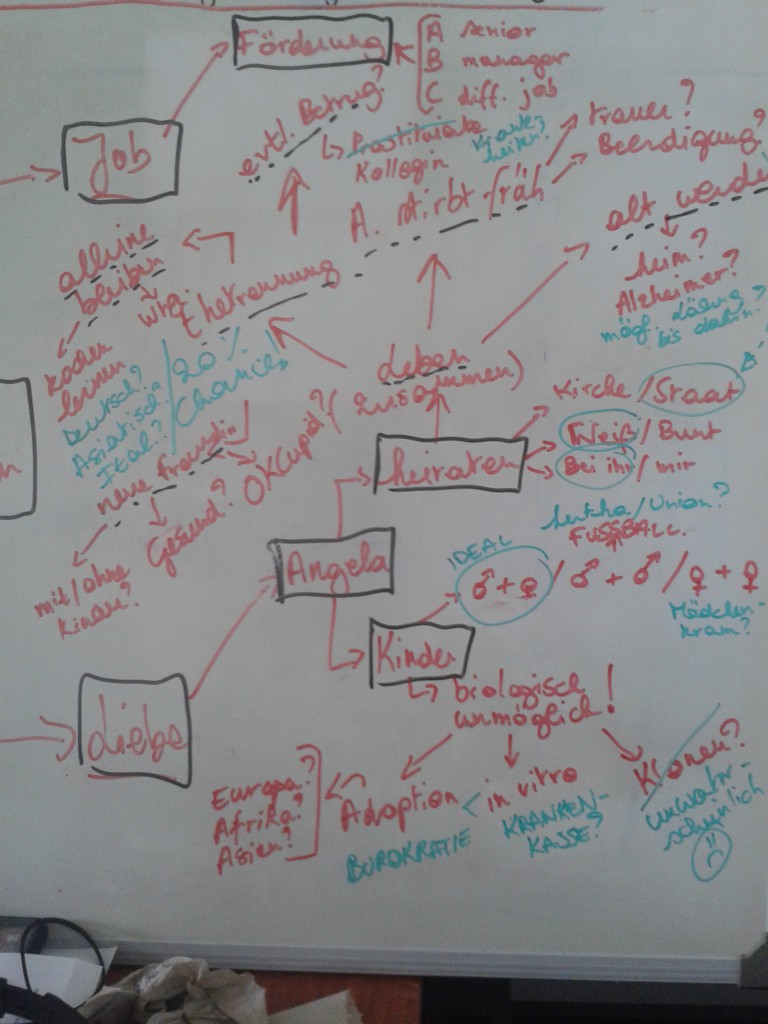 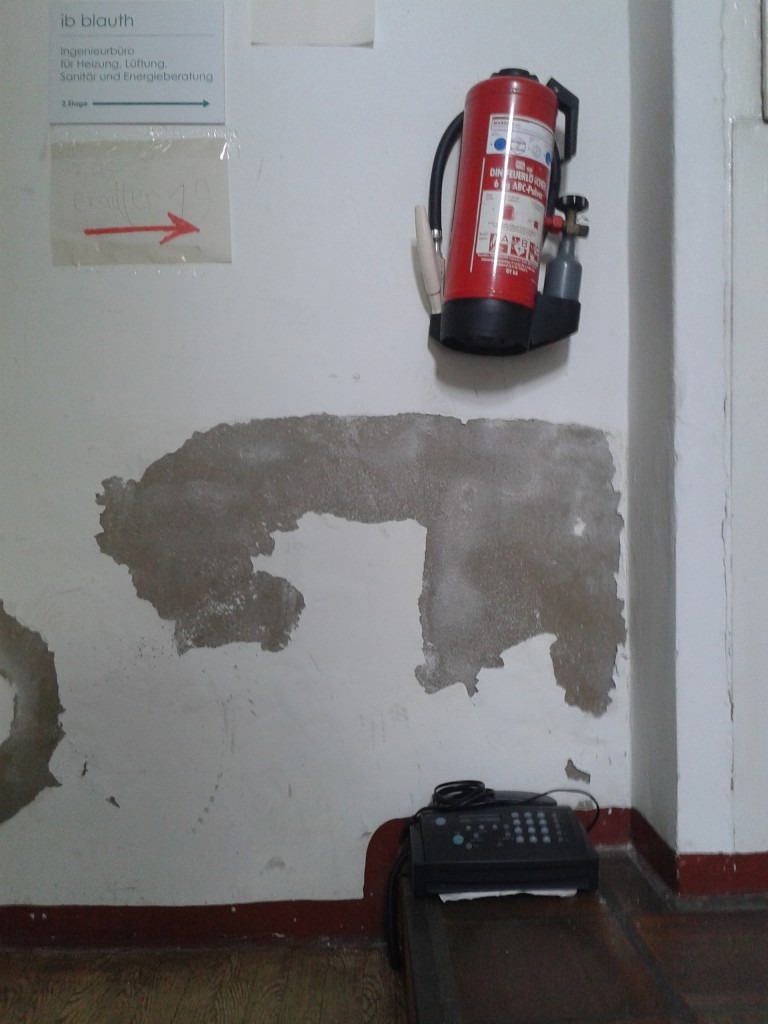 I arrived in Germany in the fall of 2006, right after Germany hosted the football world cup. Immediately, my first roommate told me I had arrived three months late – the Sommermärchen was over, there was nothing to experience in Berlin, the Winter would be long, cold and painful.

Back then, I didn’t get this – how could something as trivial as a world cup be so exciting? Of course, Belgium hadn’t actually qualified for a cup since 2002 – where it was unanimously decided they had to rethink the entire team from the ground up and invest in their youth. 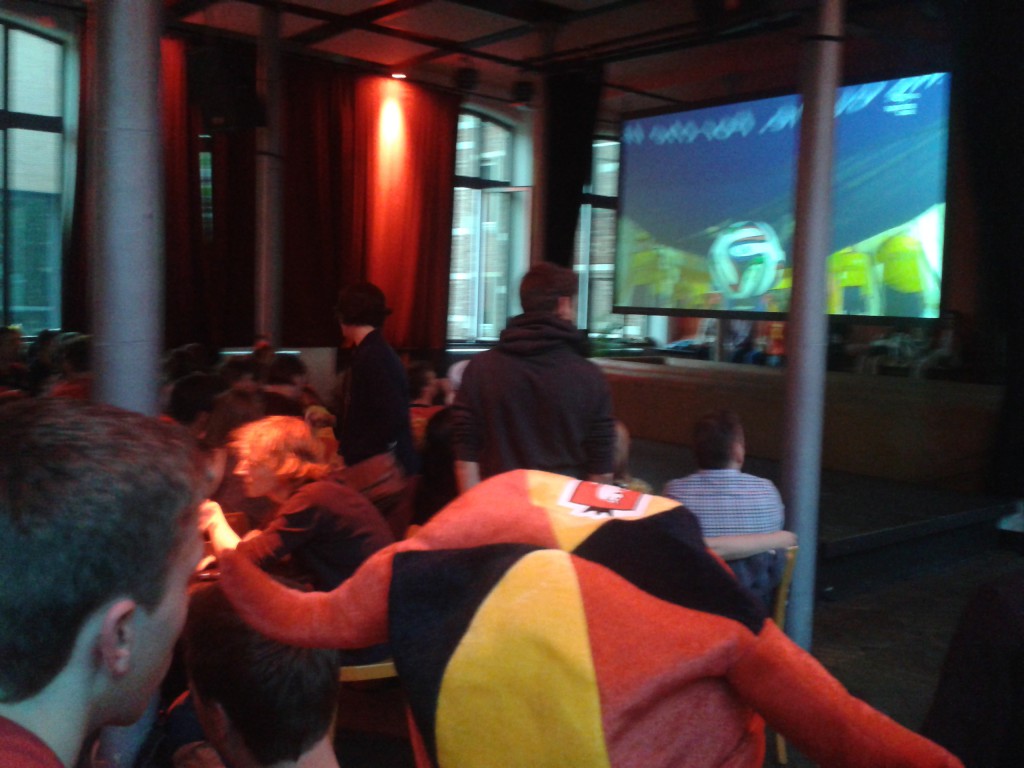 Then came 2010. We watched Germany play in the dffb cinema. Everyone was cheering for the Germans as they obliterated Australia (and later, Argentina) with crazy numbers and cliched efficiency. Every one of my fellow students knew the players’ names by heart, and I was sitting there awe-struck at one simple realization: For 90 brief minutes, everyone was pulling in the same direction. They all wanted Germany to win.

To me, this feeling was completely new. How could people with an actual education and aspiring a degree in the arts watch this shit? And: Why was I enjoying this so much? What was suddenly so awesome about seeing the German flag in places besides creepy NPD-ridden rightwing Datschas? 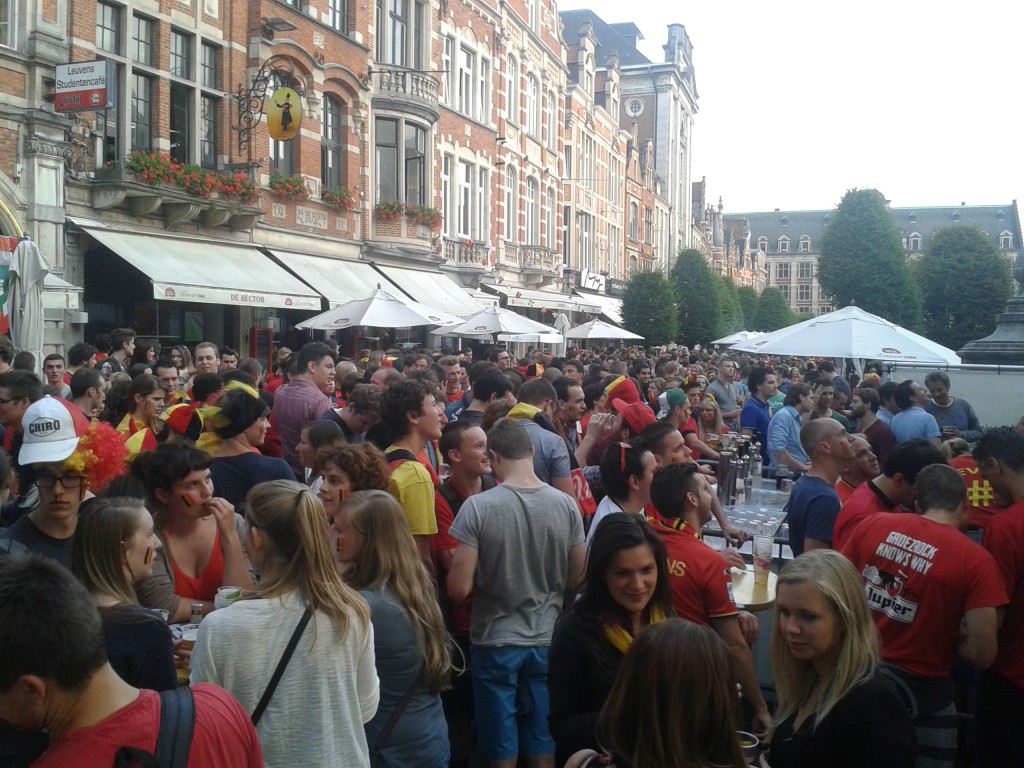 I happened to be in Belgium last week as the Devils were playing South Korea. Everywhere I looked: Belgian flags. An entirely different experience: A year prior, the Belgian flag was a things hung by Belgicists in Brussels, people who wanted the politically troubled country to stay together against all odds. Unlike Germans, the Belgian flag-wavers were rarely right-wing. Same same, but different. 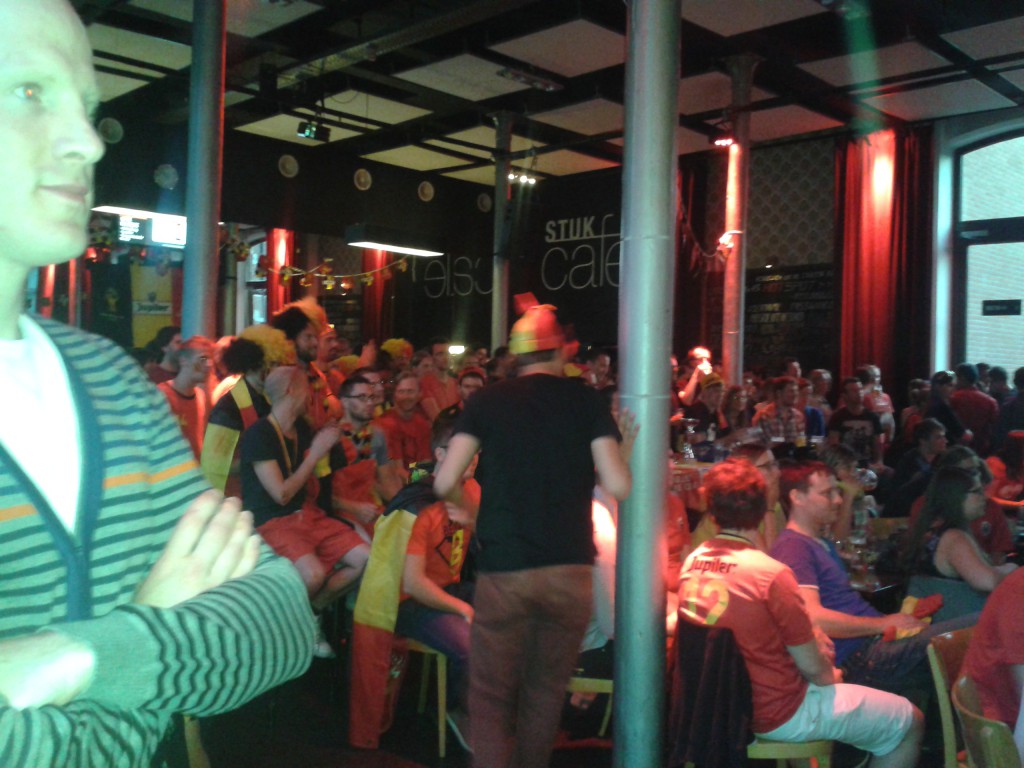 Listen – I’m not fooling myself. I know how this stuff works. I know the German flag will be back to its nutjob self by the end of next week. And hence, the Belgian flags will be gone by the time we properly lose the Argentina this Saturday (Yes! I said it!).

And we’ll go back to being cynics.

We’ll all be (rightfully) pointing fingers at FIFA for their decadence and their Saturday morning cartoon evilness. Being proud of your country – “Nationalism” – will go back to the extreme one-liners from before: A gateway to Nazism in Germany, financial and cultural ruin in Belgium. It will not be a term to describe rooting for a silly team in a meaningless sport – or, in other words: “Having fun”.

But like every World Cup, I have a the tiniest bit of hope that a little bit of that excitement, of that thrill of togetherness, will remain. It usually doesn’t. But I know that come 2018, everyone will dig their fancy shirts out of their dressers and go: “Oh, I remember that. That was fun. Let’s do that again. Let’s go to a bar, get pissed and chant Origi, Origi, Origi!”

Looking forward to that already. 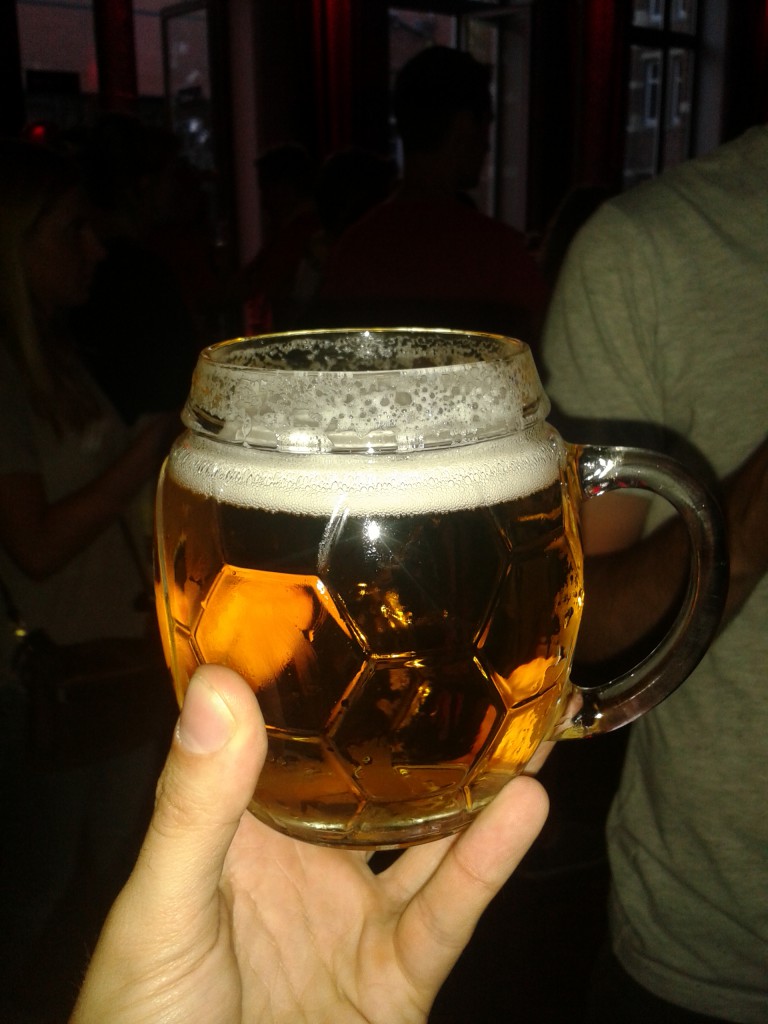