Or everyone from L.A. who wants to see Mia, some other Belgian shorts, hear directors talk, and drink a Belgian beer.

Your wish has just been granted.

You lucky dog you. 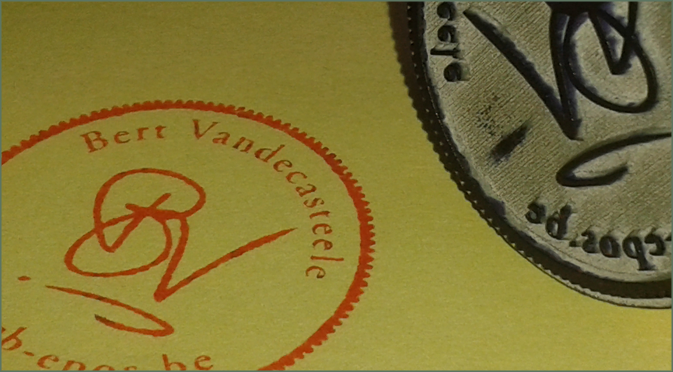 Welcome! This place mainly acts as my online portfolio, but because I obviously like writing in general it’s also a blog. I’m already getting confused.

Enjoy the read and feel free to drop me a line!

Mia looks at the dog. It doesn’t look ferocious anymore, just sad and dirty. Slowly, she walks around the creature, kneels down, slides her hands underneath it and pulls it upright, back onto its feet.

I’m going to be brief about Mia, an animated short film I co-wrote with Wouter Bongaerts. Not because I don’t feel like talking about our imaginative urban fairytale – on the contrary – but because there is a finished product that stands for itself.

The movie premiered at the 2013 Warsaw Film Festival, where we did a little interview:

Other than that, Mia attended various festivals. As of March 2014, the timer is 20 and ticking. (press release)

Seven-year-old Mia tries to liberate her overworked mother from the clutches of an overpopulated metropolis. In her quest, she unlocks the hidden secrets that make the world turn.

Feel free to drop me a line if you want to find out more!