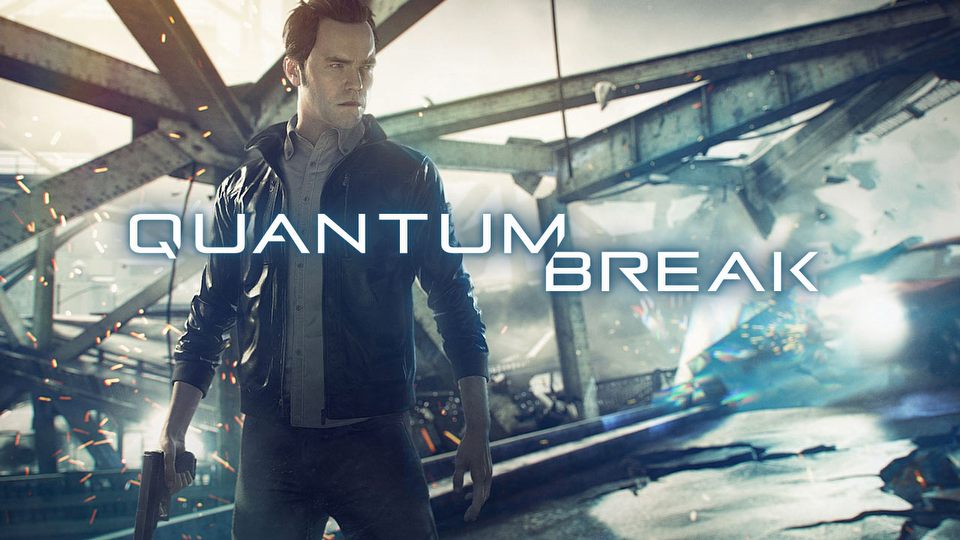 Here’s an interesting article about writers in gaming by the esteemed Sam Lake, writer of the first two Max Paynes and Alan Wake at Remedy in Finland.

(He’s kind of my writing hero.)

Now, I’ve got no idea whether Remedy’s next game, Quantum Break, with its mixture between 22-minute TV episodes and action gameplay, will be any good on the story front. Actually, I personally don’t see the blend working all that well – but boy do I want this to succeed.

Even though it sounds like the exact opposite of what storytelling in games should be. For me, the strongest stories in games have always been the ones that made twists into gameplay actions instead of cutscenes. Quantum Break just seems to go entirely into the other direction, with gameplay impacting a 22-minute story segment that’s essentially a cutscene.

Or is it? This is professionally produced television, right? You wouldn’t call Breaking Bad a cutscene, would you? So is this a cutscene just because it happens to television inside a videogame? And what is it about the word cutscene that makes it sound inherently worse than other forms of non-interactive fiction?

Quantum Break’s storytelling concept confuses me. I can’t wait to see what happens.