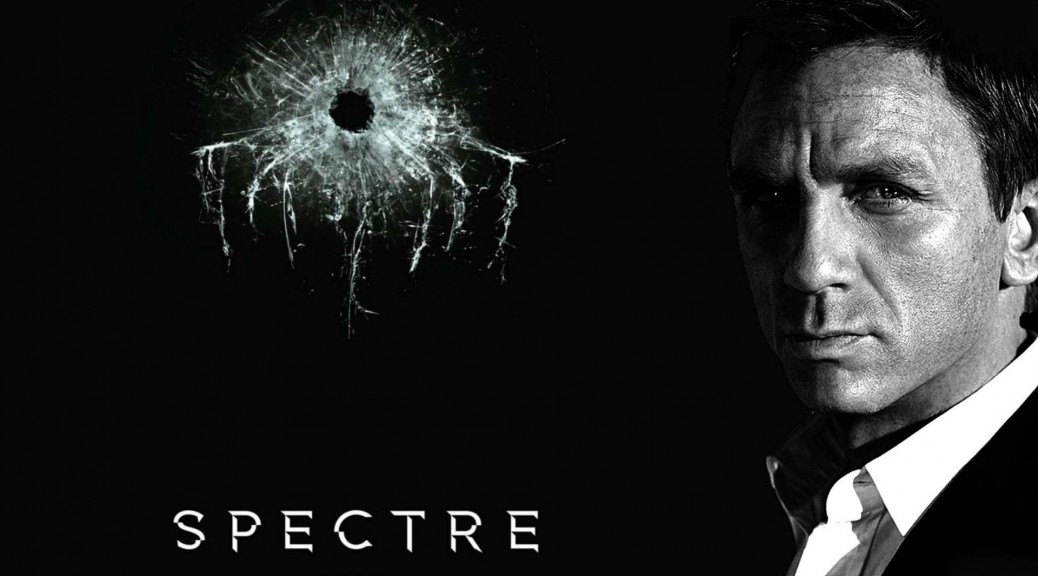 (Mathijs, you warned me!)

I had high hopes for SPECTRE. I mean, they capitalized the 24th Bond movie’s name and everything! That could only mean it would be awesome, right?

I mean, come on. Just read that out loud.

Only the thing is: SPECTRE is a disgrace – a low-effort Bond movie created by a director whose default mode of filmmaking is the shrug and an actor so cocky the interviews make it sound like he made this display of blandness entirely by himself.

Capitalization tricked me. In what follows, SPECTRE will be refered to in a more fitting typesetting, spectre.

Here’s a trailer because you might not know what a Bond movie is.

spectre starts out incredible – an unbelievable long take featuring an elevator, a hotel room, a rooftop and, oh, just about a hundred extras dancing around a plaza in Mexico City. This sequence is amazing: Action! Humor! Sexy times! It’s all there.

Then, the credits roll, and lo and behold, no actor has done anything remotely interesting, safe for the overly cocky and at times scarily unlikable Craig and Ben Wishaw (Q), who’s transformed from sexy geek-chic to MI6′s closeted nerd who does all his top-secret development in an Austrian ski lift on a laptop that’s at least ten years old.

Everything in this movie screams of low-effort. Interesting callbacks happen, but that’s all they are: Callbacks. Nothing interesting is done with the ominous white cat, with the mysterious organization that ties everything together – not even with the Bond girl, who can’t show her amazing qualities or ditto sideboob and is thus reduced to an insultingly bland blank slate. Sure, Bond objectifies women, and it’s kind of disgusting – but in spectre, the Bond girl ceases to be a woman in favor of a plot device whose only defining factor is that she, surprise, needs saving!

Craig, Mendes, come see me after class, because I’m seriously disappointed in you.

(And that’s how you use capitalization, hah!)