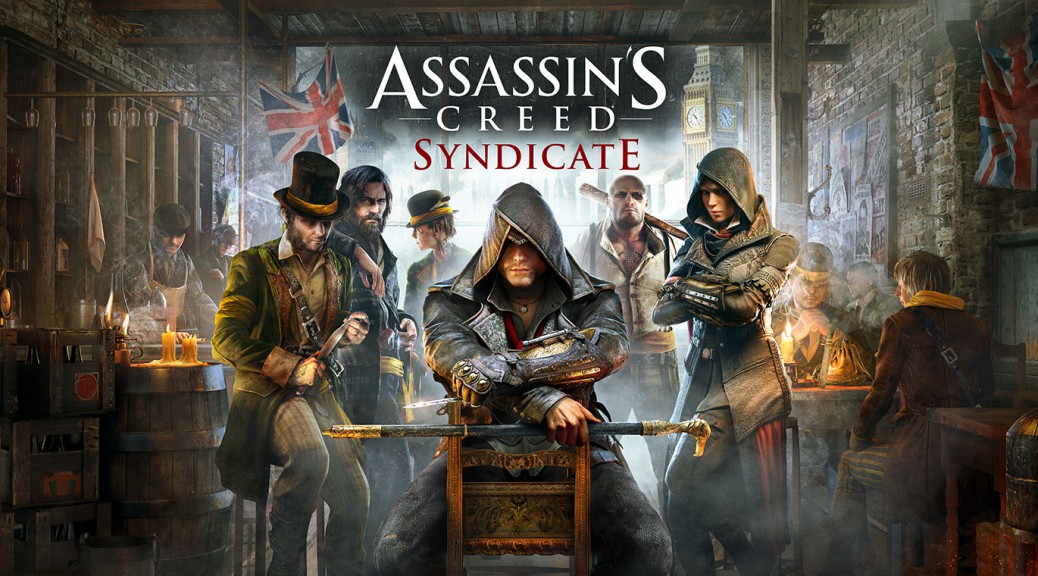 I can’t remember the last time I wrote something about an Assassin’s Creed game. Thankfully, my blog and the wonderful people at TickCounter can:

Boy, time flies, huh! In four-and-something years, the Assassin’s Creed series has evolved all the way from the renaissance to industrialized London. Its gameplay, however, remains fixated soundly in the stone age.

For those not in the know: Assassin’s Creed is a historical videogame in which you take on the role of – surprise – someone who kills people. Templars, more specifically, which are kind of the bad guys but it’s been 6 games since I’ve last cared about what they were. In this series, we’ve been transported to Italy during the Renaissance, the Carribean during the golden age of piracy (the one not featuring Napster), the American independence and French revolution. And as unlikely as this sounds: If you’ve played one, you’ve really played them all.

Seriously, this franchise has changed little to nothing since I wrote those words of praise about Assassin’s Creed II. There have been no less than seven Assassin’s Creed games in the main series, and none of them have changed the formula in the slightest. There’s still the hidden switch blade. There’s still climbing towers to get a lay of the land. There’s still that god damn free running system that does not work seriously Evie get the hell off that pole why do you do this to me!?

And the worst part? Even though Ubi’s so adamant on making these games exactly the same, they still manage to fuck some of them up. Assassin’s Creed III was the most interesting story told by your accountant cousin. Unity was an incredible buggy mess.

Now, granted, Syndicate does quite the okay job. The game looks stellar, and London is a solid piece of eye candy to interact with. It’s a return to form after the abysmal Unity, but as the steam train rolls into assassination station, London, I can’t help but shake the feeling that this is yet another Rome/Florence/Boston/Havana/Paris and I’ll do nothing but climb towers and get dumb collectibles and listen to an inane story about dudes trying to kill each other because reasons, only historically.

The most exciting new things about this game: There’s carriages! You can play as a woman! You can meet Dickens and Darwin! And thanks to Graham Bell you can climb towers faster!

Ubi, if it weren’t for the possibility of having an Assassin’s Creed set in pre- or post-war Berlin, I’d quit playing these games.

Anyway, enough with the ranting. Time for a song: