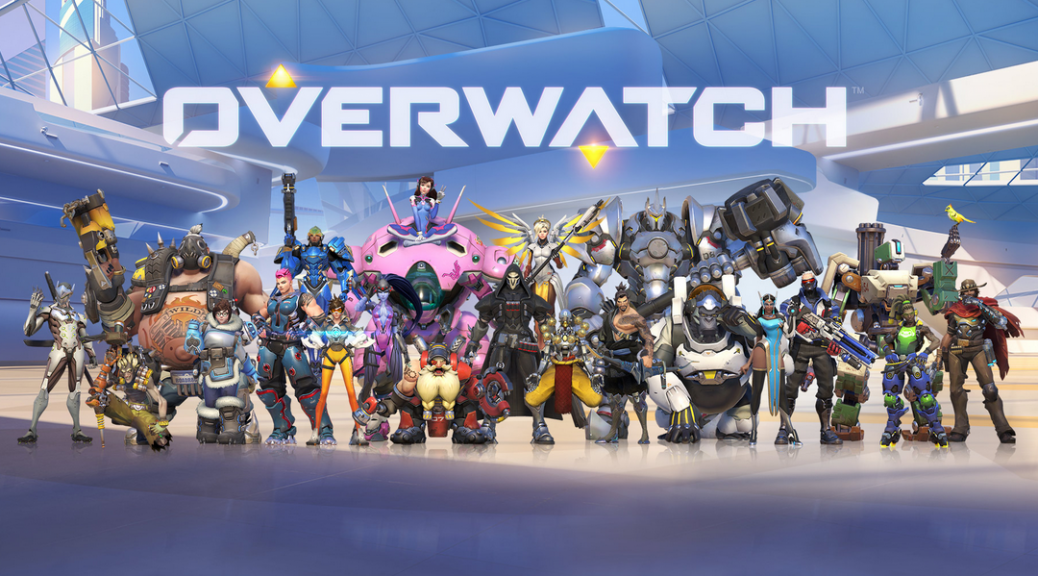 Me and gaming, we’ve fallen on hard times. Things used to be different: We would have fun together, play all sorts of stuff until the middle of the night… Nowadays, we just look at each other and shrug. It’s like we lost all our old love, like we don’t know how to push each other’s buttons or find our graphics undesirable. What has happened?

In all earnesty: I’ve been working a lot. Like, a lot a lot. So usually, when I come home from work, my brain is so mushy I can’t really focus on doing anything. I tried playing Final Fantasy XIV, found there to be too much reading. I tried DOOM, which was great, but there was too much looking at the map. Lord knows I’ve played The Last of Us – but even there, there was too much going on and I couldn’t take any of it in.

So I ended up playing Puzzle Quest and Tropico – and as far as the latter was concerned, just the first few missions over and over on a loop. I’ve gotten so good at that game, if you ever need a colonial-era dictator to run your banana republic, I’m in.

And then I bought Overwatch. On a whim, because the thought of an online competitive shooter was enough to make my eyes roll out the back of my head. I’m not competitive, and playing against other people for fun should have been the last thing I’d want to do. I like games because they’re a series of a meticulously designed challenges waiting to be conquered – not because I wanna be teabagged by a random stranger.

Overwatch, however, seems to scratch current my gaming itch perfectly. It’s easy to pick up – a handful of heroes, a few maps and three rotating game modes – but with enough tactical depth to keep me coming back. The maps are small enough that playing them a few times is enough to get a good read on them. And the game’s entire atmosphere is more about having fun than winning (you can be lose the game and still be the match’s MVP, for instance).

So if you’re on PS4 and looking for someone to play with – hit up Kuudelka! Together, we can conquer the world.