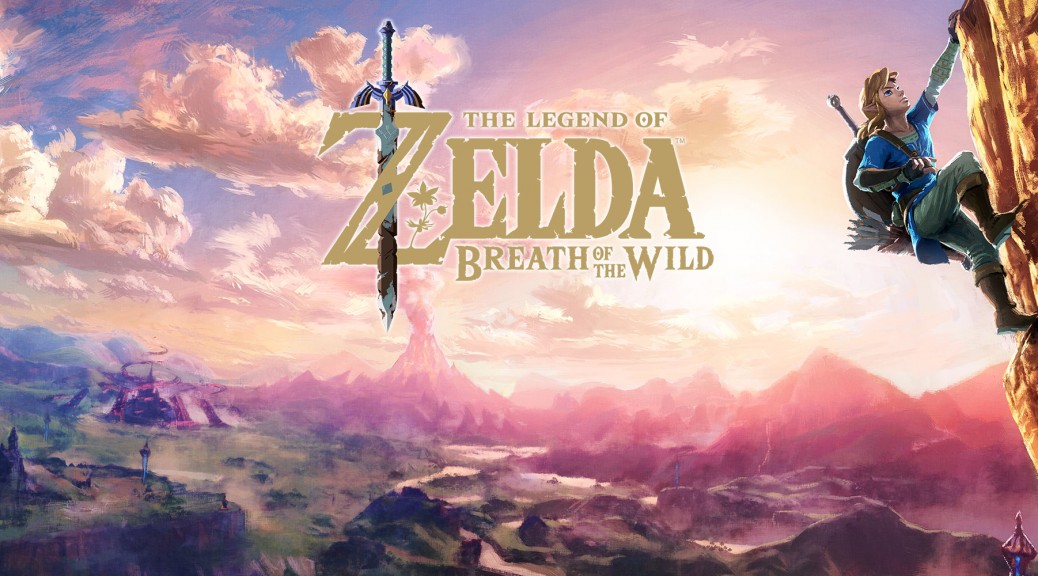 Sometimes, things come together nicely. Case in point: Pre-ordering a Switch – Nintendo’s console-handheld-hybrid – and having it come out three days after my brain surgery (more on that soon). I was hospitalised for three weeks with nothing to do but to practice closing my eyelid, smiling and walking in a straight line, and the Switch and Zelda gave me something to look forward to.

And boy, was this something. Breath of the Wild does away with ninety percent of the core Zelda tropes, strips it of the baggage the series has dragged along over the course of thirty years, and just delivers a breathtaking open-world experience that’s all about exploration – and all that without even needing a minimap.

It’s amazing. After two hours of a very open-ended tutorial, you have all the skills you need and one quest in your log: Kill Ganon. You can just storm Hyrule castle and have a go at him. But that’s not where the fun is at – it’s in discovering the world, looking for shrines (this game’s version of miniature dungeons) and using whatever means the game’s environment gives you to defeat the baddies and grow stronger.

And while there is a lot of that, it never gets old. There is a seemingly endless stream of content to explore, from lava-filled lands to scorching deserts and jungles and plains. I couldn’t stop myself from discovering every nook and cranny and even after 40+ hours of playtime, I still felt surprised at all the creative situations the game threw me in.

And then, when I finally stormed the castle, armed to the teeth with the finest armor and the best weapons, it felt like catharsis.

I don’t know if the Switch will be worth it in the end – the console feels very bare-boned as it is – but Breath of the Wild is a true classic. This might just be the best Zelda ever made. And it’s certainly going to be the one I come back to most often.

I seriously couldn’t wish for any other game at a time like this. 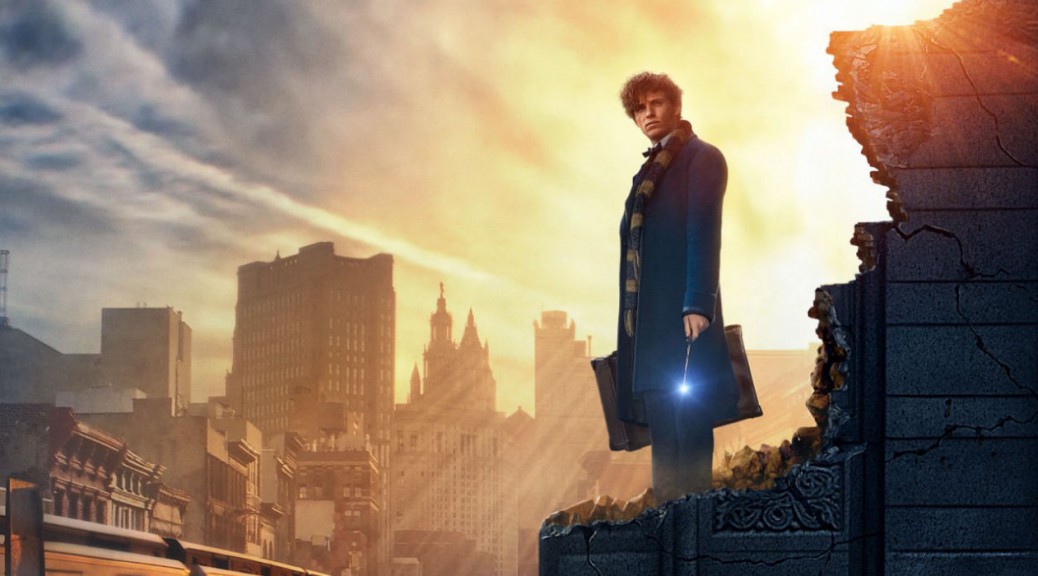 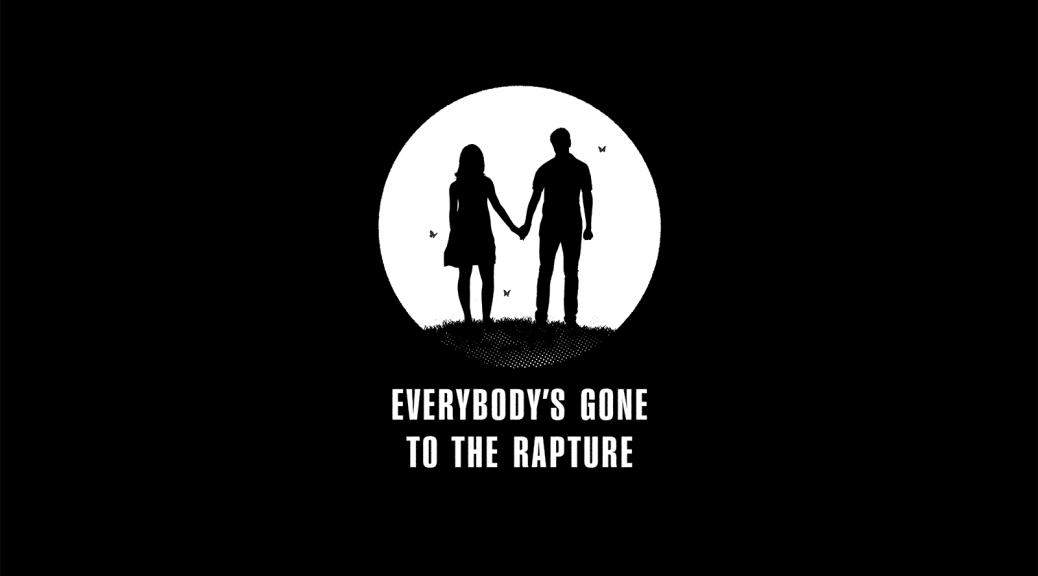 Post-scriptum: I had this post prepared for ages, but somehow I never posted it. Seeing how this game is available for free on Playstation Plus in November, now’s as good a time as any to recommend this wonderful little game!

I’ve said it time and again: We haven’t reached the bottom of the Jacques Cousteau-ian underwater world that is videogame storytelling. Sure, we are building increasingly more complex devices that allow us to dive deeper and deeper, but the true essence lying on the bottom of the barrel? Not yet.

I’m not going to say Everybody’s gone to the rapture by the wonderful people at Chinese Room (well, I guess they’re wonderful because I believe in the good in people) is a revolution. It’s not. But it’s a wonderful storydriven game fueled by something most developers seem to forget: Genuine human emotion.

Everybody’s gone to the rapture takes place in an abandoned village. Somehow, everyone’s just gone up in smoke – and it’s your job to find out what happened.

Actually, calling it a job is saying a bit much. All you do it walk around and discover story tidbits that allow you to piece together the game’s bigger narrative. Angry internet nerds, of which there are quite a few, mockingly call this game a “walking simulator” – a game in which you walk around until things happen. You can’t die, you can’t lose – nothing gameplay-related is at stake, just the elements of the story.

And when I say “elements”, I mean that in the most literal way possible. Everybody’s gone to the rapture doesn’t tell a linear, coherent story. Instead, it opts to feed you bits and pieces, breadcrums relating to a handful of characters, and lets you piece it together on its own. And like a lot of games, the pieces are a lot more colourful and interesting than the finished puzzle.

If you’re playing this expecting a cathartic endgame, you’re going to end up disappointed. If you’re just enjoying the sights and taking the emotions in the way they come at you? You’re in for a treat.

Everybody’s gone to the rapture is short – as is almost always the case with these games. But personally, I think it’s got precisely the length it should have. It doesn’t drag, doesn’t overtell its own story, and knows precisely when to call it quits. And frankly, if you’re fond of exploring, you can get way more mileage out of it than I have.

In a world of endless collectibles and other doodads that trigger a sense of OCD I never knew I had, this game is a godsent, ideally enjoyed with or after a glass of good scotch.